It’s relaxing, especially when I get stuck on my new manuscript or have reached my character-butchering limits for the day. As much as I like writing thrillers and horror, I try not to kill off more than a handful a day.

It started when I saw a fall in sales for my first book. I had just launched the thing, and already by the second day, I had half the number of sales as the day before. I ran off to consult established authors, and was told by many to change my cover.  My original cover was mediocre, and I had slapped it together on Canva in five minutes. Needless to say, it did nothing for my sales.

I left the lights on in the house, something no self-respecting burnt building should have….

At first, I considered upping my promotional efforts instead of changing the cover. That was a mistake. After a few more days of falling sales, I gave in and made a new cover. It’s similar to the old cover, but I changed the arrangement and lettering.

Sales picked up after that, just a few everyday, but it was enough to keep the book afloat. I got the impression that most people wouldn’t mind paying a dollar for something that’s at least nice to look at when they open their kindle libraries.

So I started making more covers. I changed the covers for my short stories as well. As much as I liked my doodles, they weren’t as pretty as photos.

I’m still experimenting with text and layout. One of these days, I’ll write a fantasy book (or have a friend write one) and make a cover for it. 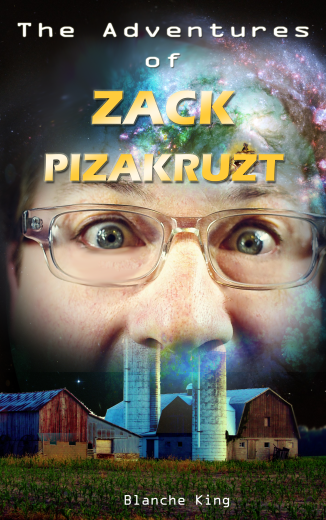 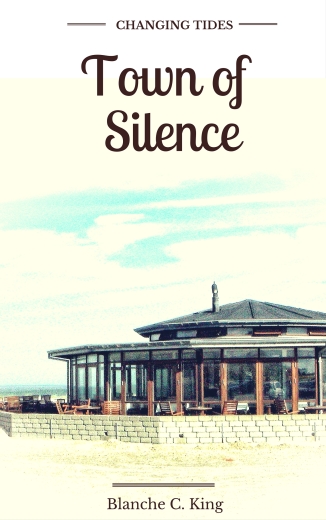 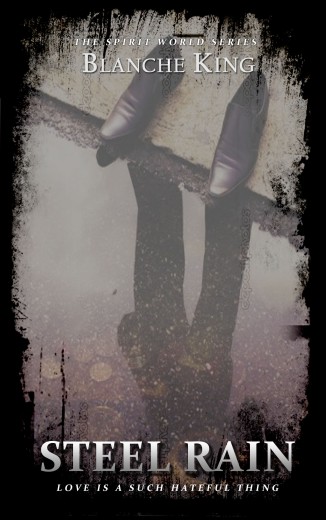 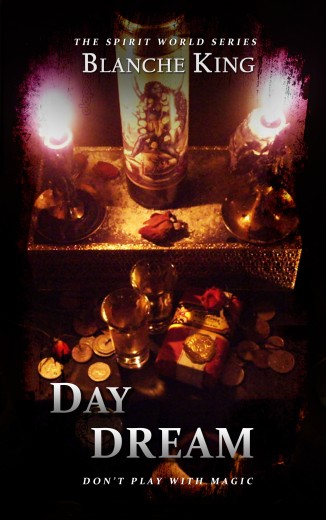